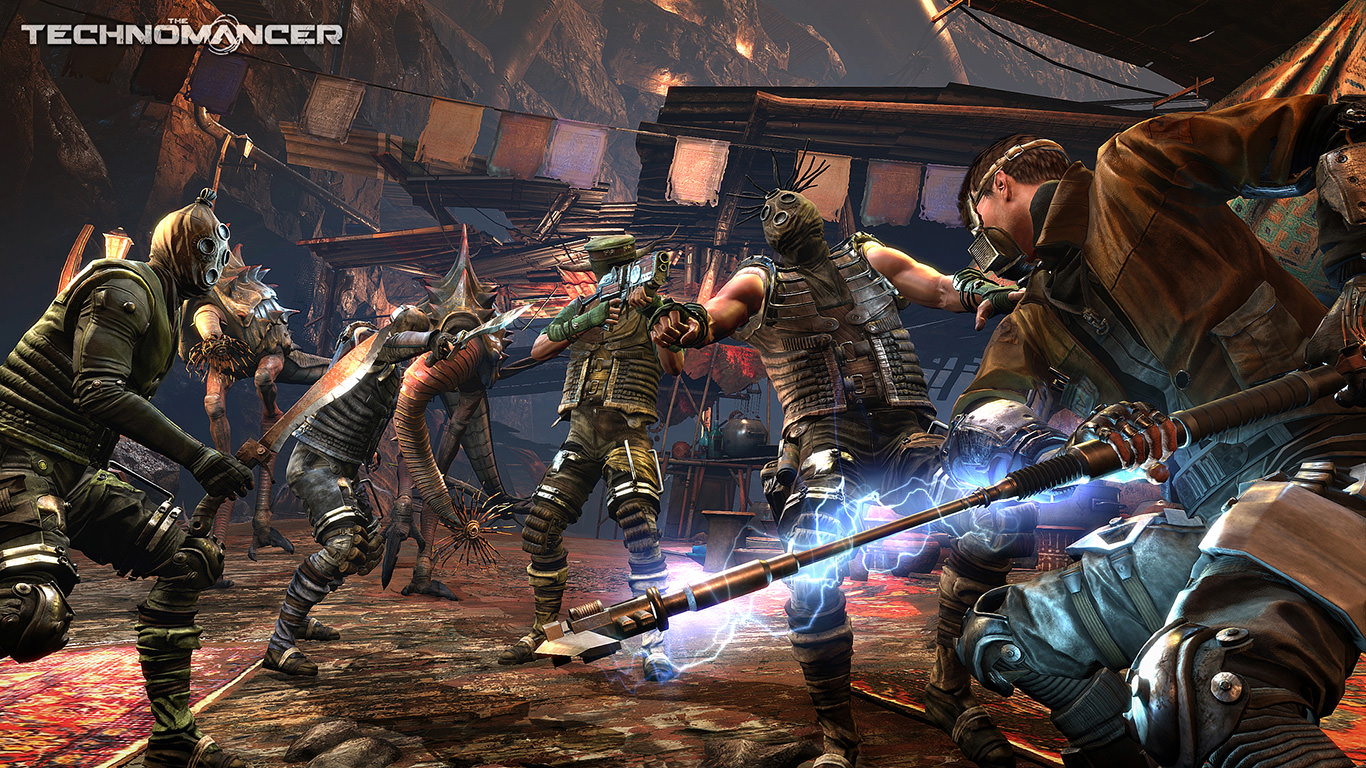 Who wouldn’t want to throw out some electrifying bolts of justice into some ruthless and unscrupulous interplanetary jerks? We’ve all been there; am I right? That’s why I was asked to leave Cape Canaveral; all I tried to do was sneak my way onto the space station. Although I’ll probably never get to explore the vastness of space, at least I can do it in video games, and I’m glad we have ones like The Technomancer taking me boldly where no man has gone before; the fourth planet.
This sci-fi RPG is set on a futuristic Mars, and the crew at Focus Home Entertainment has decided to release a new trailer to capitalise on the June Jubilance of E3. The new trailer, set ironically to a cover of “The House Of The Rising Sun”, shows off a most thematic and story-driven trailer we’ve seen yet. It also shows off some of the powers and abilities you’ll have in the game.
I covered the game back in February, but just in case you’re late getting on this hype train, allow me to punch your ticket. In The Technomancer, you play as a formidable warrior who uses electricity and a range of weaponry, as you battle against political and corporate corruption. They’re trying to take everyone’s water; so like a decked out Jake Gittes, you go after the guilty parties in an attempt to bring the forgotten children of Earth the lifesaving resource. 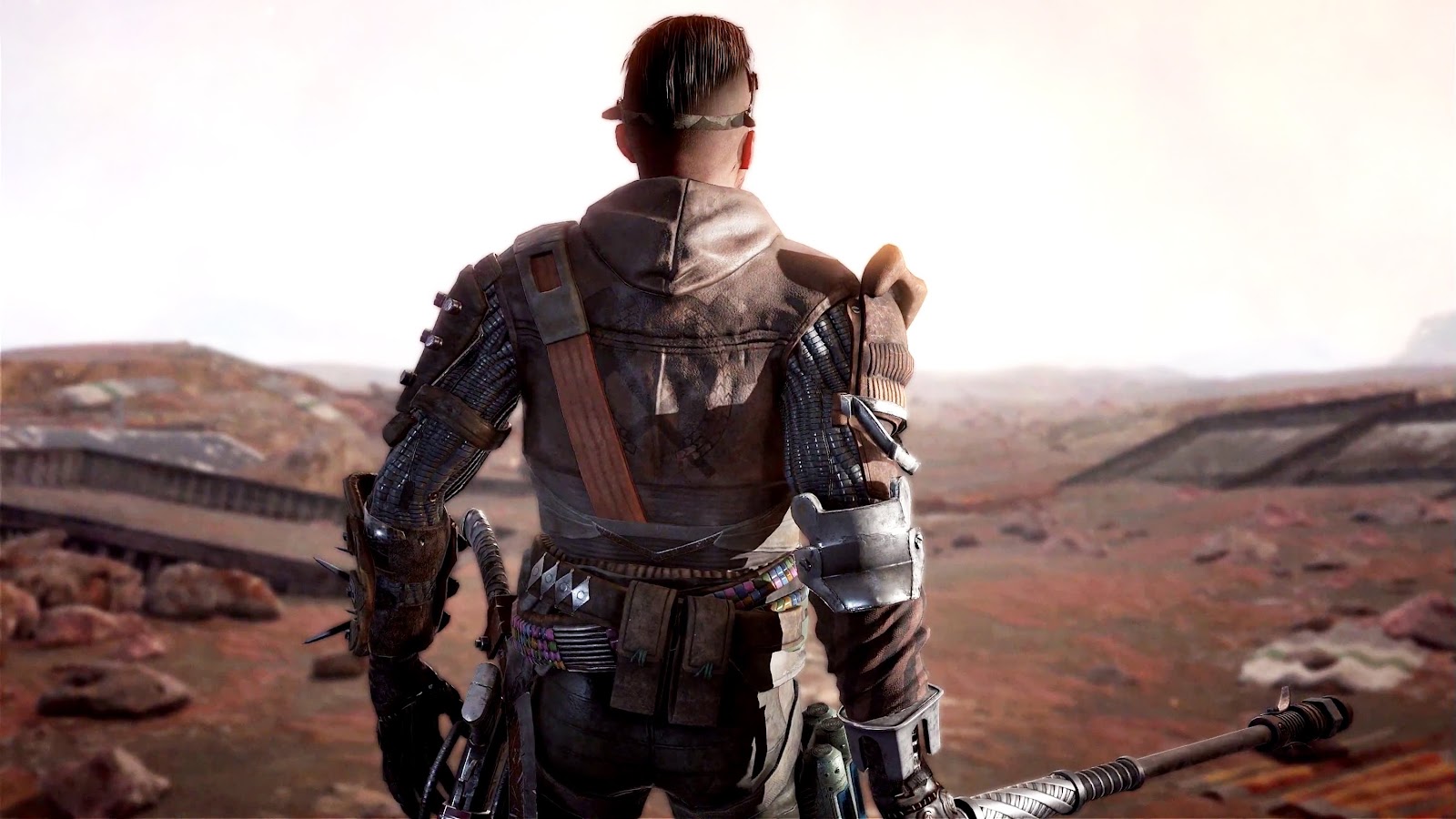 As you travel through the underground reservoirs of the scorched rock of a planet, you’ll face off against factions, mutants and other groups who all want a piece of either the financial action or water to give to their team. Your travelling companions can help you resolve these sticky situations, including diplomatic deals, backhanded trickery or by crushing them where they stand. Your choices will impact that outcome, and only you can decide the fate of Mars.
“The pioneering optimism of the early colonies has long since vanished,” says a press release from earlier this year. “In its place lies no man’s lands, sprawling shanty towns, and broken cities governed by shadowy officials. The fractured settlements offer protection from the lethal radiations of the Sun, but they’re far from safe havens: desperate criminals and terrifying, mutated creatures lie in wait for the unprepared.”
The Technomancer is being shown off at E3 2016 at Focus’s booth. If you’re at the convention, go check it out. The game will be released on June 28th for the Playstation 4, Xbox One and the PC, so get your armour on and get ready to be shocked. For more electrifying game news, make sure you keep reading Mouse N Joypad.